This is a slideshow video that I made from the entire roadtrip from Barcelona to France and back to Barcelona again 🙂 All in the region of Catalonia…my first go at iMovie. Enjoy!

Before I left for Barcelona, most of the folks I talked to about where I was going didn’t know that it was located in a region that was autonomous and very different from the rest of Spain. Or that it had it’s own language, culture, and traditions. Or that it had an independence referendum in 2017 that was declared illegal by Spain. Spain wasn’t even a democracy until 1975 and during Franco’s time, Catalan language and culture was suppressed.

It’s interesting to me, the show of nationalism I see in other countries, specifically national flags, because it is so different than where I live in the US. In the United States, there are some people that hang USA flags around their house, but the majority don’t. Only schools, government buildings, summer camps, some cars/trucks, other official buildings, etc. We don’t really do this in neighborhoods or residential areas. There have been more after Trump was elected, but still not much.

In the countries I’ve been, flags are everywhere, especially in Spain in Catalonia (Catalunya). Northern Ireland, Puerto Rico, Ecuador, etc. Especially in people’s apartments in the cities and homes in the country.

In Lloret de Mar on the Costa Brava, there’s a place called “Jardines de Santa Clotilde”. The pictures looked beautiful online, but when I arrived thirty minutes before they closed, I was not permitted to enter. I did consider jumping the fence and seeing if the attendant was fast enough to catch me, but she looked pretty spry so I thought better and turned around. That had been my goal of the afternoon so I was left with no plans. I noticed there was a hiking path around the corner so I took it. It went downhill for a short while before it came out to this incredible beach!

The waves were fierce and they made me tremble a little in my sneakers. I dodged across them to reach a farther part of the beach that was cut off by high waves at one point. The sun was setting and the color that fell across half the landscape was rich and warm. Not wanted to be stranded, I dodged back across the waves to the main part of the beach and settled myself on a nice tall rock to watch the sun dip behind the hills.

the people you meet in life…

That’s when an old man approached me and said hello. He was about 90 years young with a face that had seen many sunny days. I had noticed him when I arrived, he had been sitting atop the highest rock, simply staring out to sea. He was interested in my camera and started talking to me about photography….in Catalan. Somehow we managed to have an hour long conversation, I don’t know how, because I spoke very little Catalan/Castilian Spanish and he didn’t speak English as far as he let on. Regardless we managed to talk about family, life, living, the simple joys, the differences between Cataluyna and the rest of Spain, Spain and the United States, politics, philosophy…and seemed to understand each other.

As we said goodbye after the sun had set, I was still thinking about our conversation. He told me he comes to that beach every morning and night for the sunrise and sunset…never misses them if he can help it. He was also retired and had the time to do that. I couldn’t help but think how many sunrises and sunsets I don’t bother to take a moment to stop and admire because I am going to work or leaving work after the sunsets…

Right around the corner from Cadaques and Salvador Dali’s house, is the Cap de Creus national park. I drove up for the sunrise and besides one work crew, was the only one in the lighthouse parking lot. What a beautiful place!!

There are plenty of hiking trails around Cap de Creus, but I went down the backside of the lighthouse to a little cove and watched the sun warm up the world. It was spectacular. The fisherman boats could be seen crossing the sea just below the horizon. The birds were active and singing their hearts out. The waves lapped gently against the rocks and shoreline within the cove. I can see why Dali chose to reside here.

Cadaques…what can I say? you stole my heart and didn’t gave it back when I left…

From my rainy weekend in Barcelona to Cadaques, I learned pretty quick to say…un café solo para llevar, si us plau…which means a cafe solo to go please 🙂 for anyone who doesn’t know, Cadaques is in Catalunya, which many consider a different country altogether especially in the recent resurgence of revolutionary independence moments across the region, even though it’s technically part of Spain. Catalan is the language spoken here, which is a mix of castilian spanish, french, italian, etc. Most also know how to speak Castilian, which is generally the rest of Spain’s Spanish.

Catalan is a real language and even has several dialects depending on the region. It was actually banned in Spain until very recently, in 1975. In a small country in the middle of the Pyranees, Andorra, this is actually the only official language. It’s a beautiful language!

Check out the band Txarango, especially the song Mils Ocells. 🙂

My nightly meal of pizza from the market, so yummy 🙂 The wine was a special treat, it cost me three euro for the bottle and was better than most wines that have cost me twenty bucks in Boston.

The town has a beautiful walkway from edge to edge along the ocean. It’s a very small town which makes it a nice quiet peaceful place to just relax for a couple of days and be next to the sea. There were not many tourists since this was in November, I’m sure it’s a different story during the summer months.

A Rainy Day in Barcelona

Barcelona…the city of sun. Rain? never happens…that’s what everyone said…

the weather has been crazy lately…

We don’t understand this…

I smile and think about every single person who handed me a cafe solo, who told me, this is very unusual weather. It doesn’t rain in Barcelona… Well, it did. It rained the whole weekend I was there. Didn’t stop me from traipsing around the entire city for hours on end with my thin raincoat, umbrella, and plastic bag tied over my camera bag. It was wonderful and dramatic. I had too many cafe solos. And I came back in a week or so and had my sunny day in Catalunya. 🙂

I was warned by every one and their mother about the pick-pocketing that happens in this city. While in general I tend to err on the side of having healthy skepticism about things people say…I also tend to err on the side of common street smarts. If you have nothing in your pockets, there is nothing to worry about 🙂 I also felt confident that anyone who could get through the knotted up plastic bag (makeshift rain cover) over my crossbody bag deserved a high five and the camera anyways. 🙂 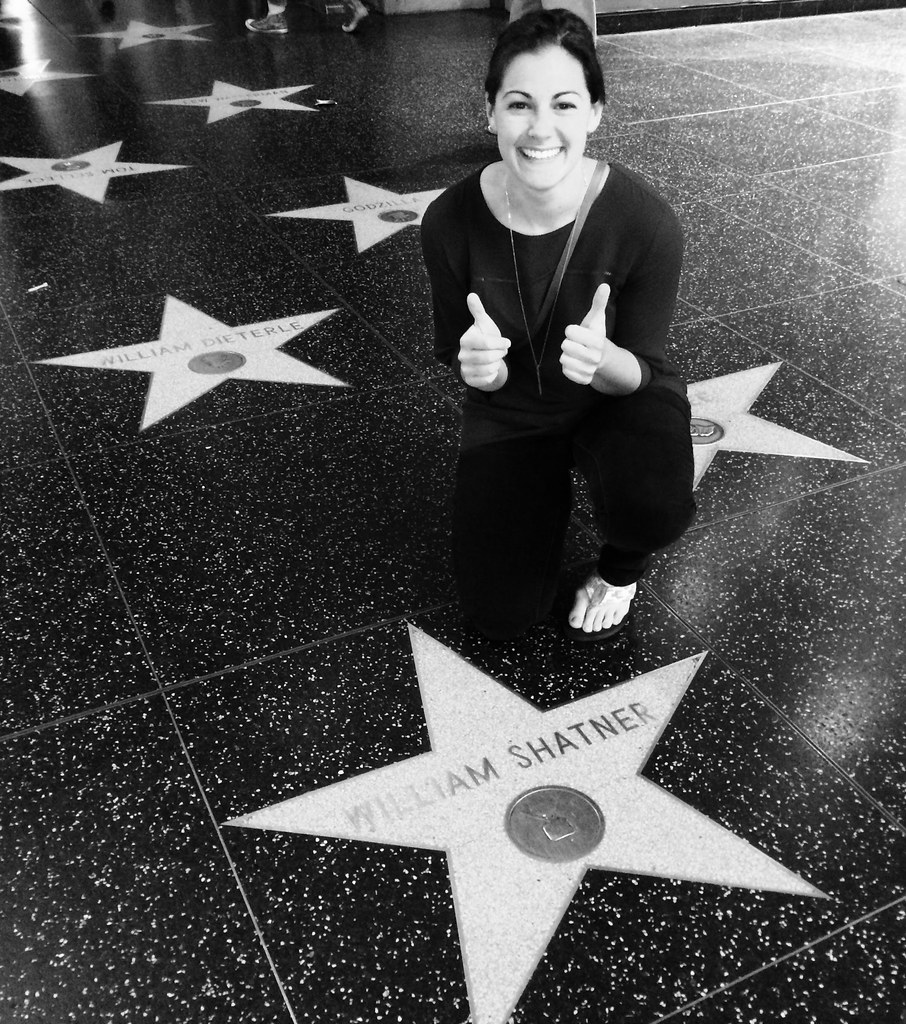 Welcome! My name is Molly Kate and this is my journal which is lovingly filled, by me, with all things photography, places, and thoughts. Real thoughts. And perhaps a slight obsession with Fujifilm X cameras. Say hi sometime, won't you? Cheers!

Río Piedras is a neighborhood in San Juan, Puerto Rico known for its graffiti. It's not...

A Rainy Day in Barcelona

Before I left for Barcelona, most of the folks I talked to about where I was going didn't know that it was located...

Hi! And welcome to X Here X There...the beginning of something....I would like to think it's...